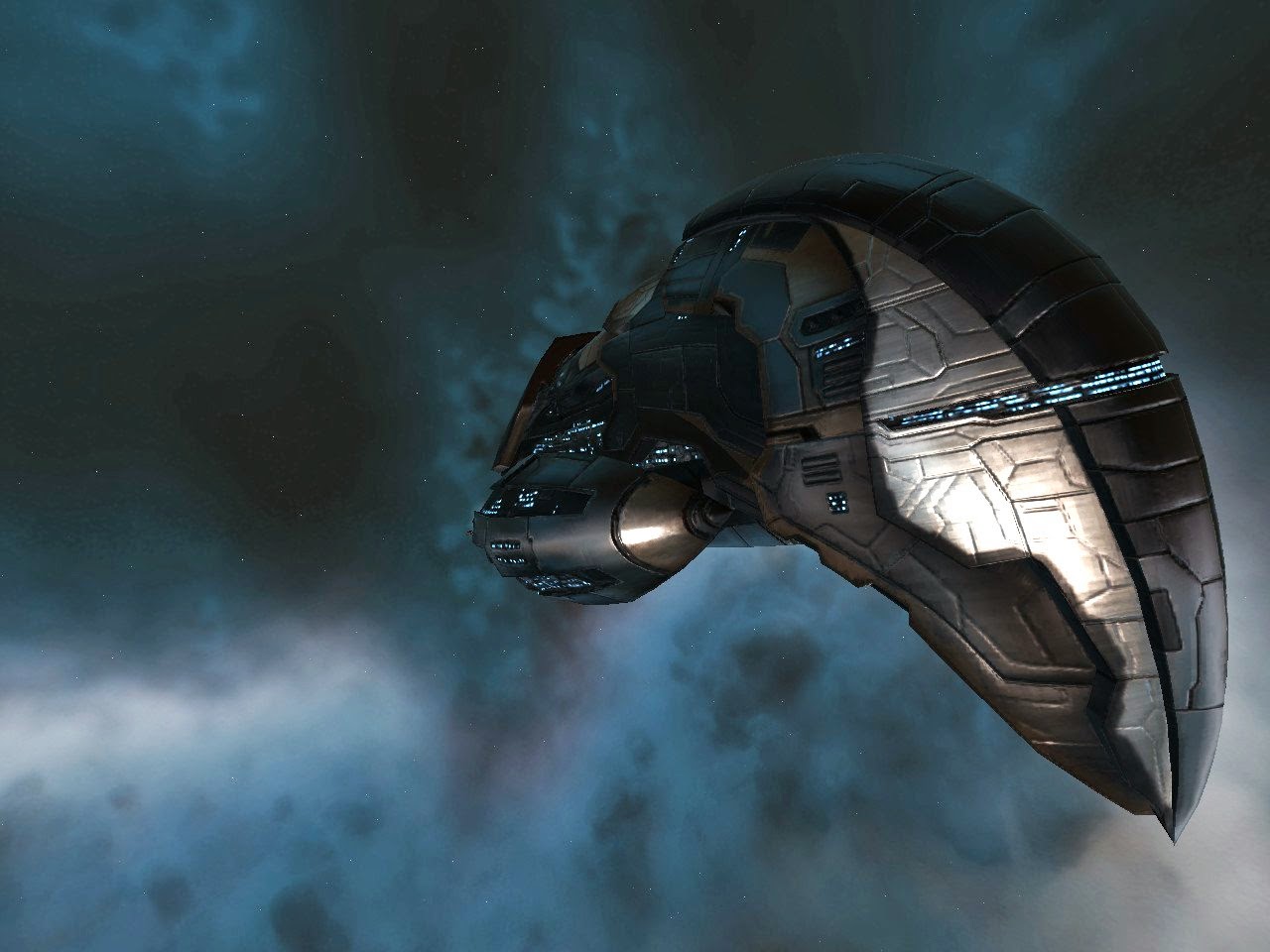 It's certainly been a while since I started writing. Lets check some stats whilst we're here. 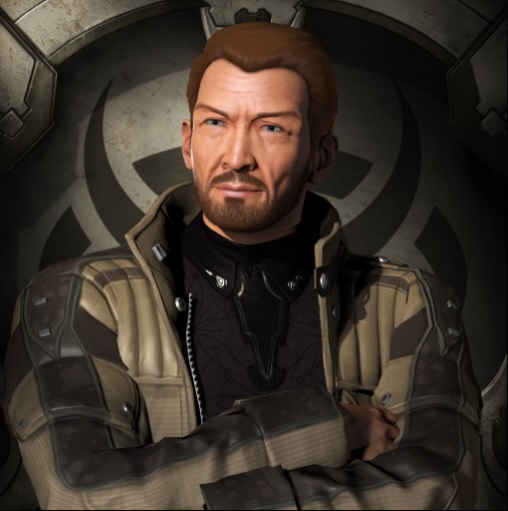 So a rough number of 2 posts a week since I started. Not bad considering I took a few months off here and there.

In the course of the year I've joined a militia twice, and quit at least once more than that. I've been on both sides of the Amarr/Minmatar conflict, and pirated in Metropolis and Gallente space.

I've traded as well, making myself comfortably well off. I've dabbled in PI, and even manufacture. I've tried exploring, and even managed to visit a wormhole or two.

I signed up with one of the more notorious pirate groups in the cluster, and then left again. 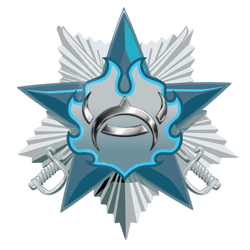 I went to null to live out of a depot.

100 rambles about pretty much whatever took my interest at the time.

And occasionally something useful.

My reputation at the Khanid court has been completely and utterly devastated. My family has thoroughly disowned me in every conceivable way. I've managed to make myself little more than a vagabond, a nameless traveler, weaving a chaotic and erratic path through the stars.

I'm hardly the kataphract I once was. Perhaps I never was much of a soldier.

But it has been fun. More fun than I imagined it could be. And I've learned far more than I ever could have done if I never started writing.

Enough of this self-congratulatory business. Next, we look at the owners of the wormhole I found myself in. Time to congratulate some other people's achievements!

Posted by Tabletop Teacher at 21:19